HOW VISION PAVILION WAS INSPIRED BY MOHAMMAD’S MEMOIR 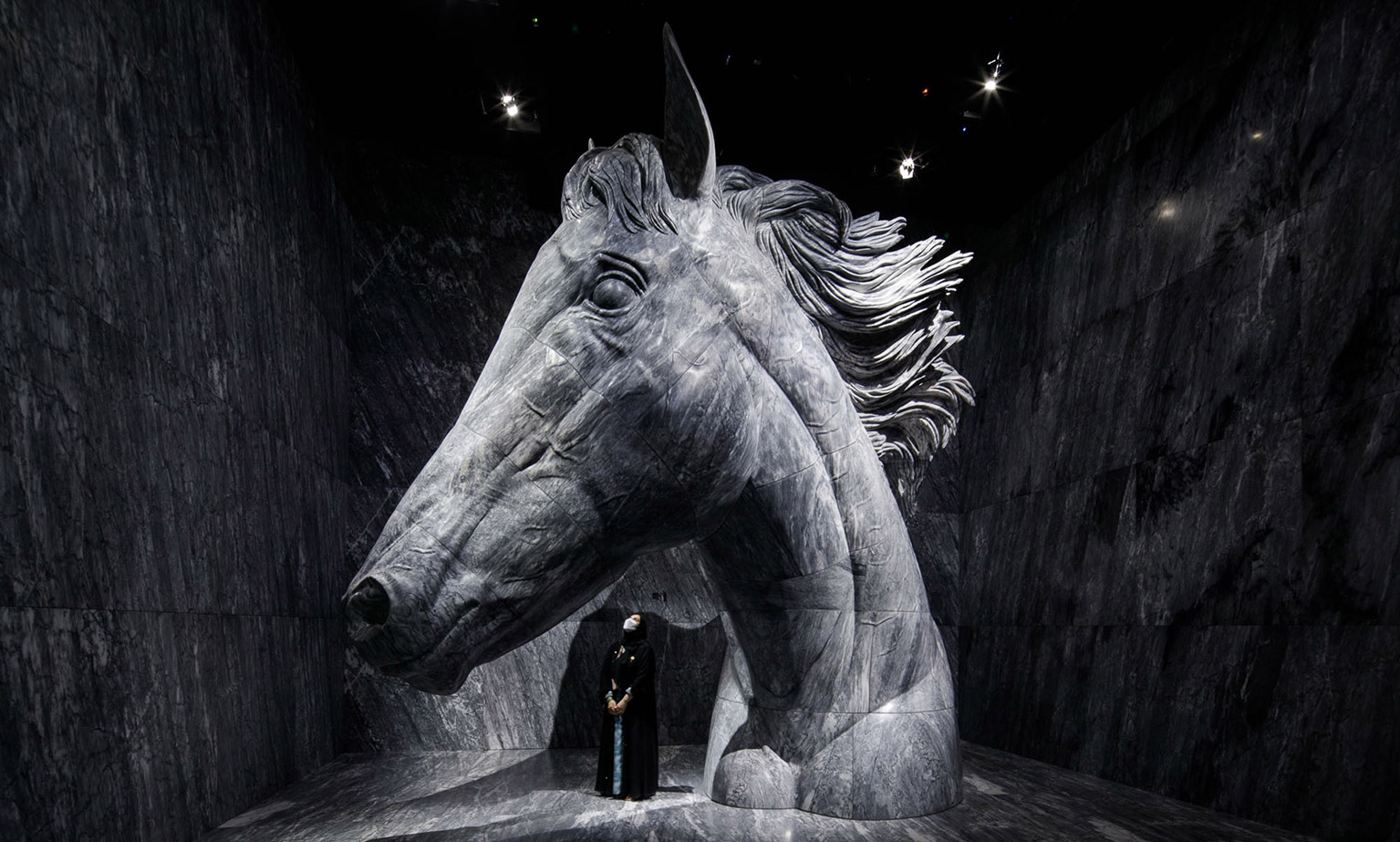 Condensing the story of Dubai into a building is as mammoth a task as it sounds. The bustling metropolis evolved from a small coastal trading port, quickly flourishing under the vision of His Highness Shaikh Mohammad Bin Rashid Al Maktoum, Vice-President and Prime Minister of the UAE and Ruler of Dubai. So what better way to illustrate the city’s growth than through the lens of the visionary himself?

Shaikh Mohammad’s autobiography My Story: 50 Memories from 50 Years of Service is the premise of the Vision Pavilion at Expo 2020 Dubai. Released in 2019, the collection narrates anecdotes and reminiscences from Shaikh Mohammad, marking five decades of his public service since his appointment as Head of Dubai Police and Public Security in 1968.

In close collaboration with Expo 2020 Dubai organisers, design firm Icaria Atelier and contractor Alec Fitout put their heads together to bring select stories to life. The fast-track project came to fruition within six to nine months, encapsulating Shaikh Mohammad’s adventurous childhood memories in the desert and his cherished interests within three galleries.

The façade, too, tells a story. From a distance, visitors see a beige stone fixture splashed with webbed steel, as if a bucket of molten silver were tipped at the top. The design is far from arbitrary though, says Laurent Farge, General Manager at Alec Fitout, in an interview with Gulf News. Where Savannah limestone slabs ascend into aluminium composite, the 2,200-square-metre exterior actually speaks of trade routes springing from Dubai.

“It talks about the life in Dubai, when it was sand to what it is now, a tech hub,” added Farge. Another perspective depicts the UAE coastline and its meaningful intersection with stretches of desert.

The thick teakwood doors that lead visitors in and out of the pavilion were manufactured locally. All hand-carved, the double doors mirror those of Shaikh Saeed Al Maktoum House in Dubai’s Al Shindagha area.

Within, the Vision Pavilion resembles a museum from the future. A visitor’s first encounter is with a larger-than-life falcon protruding from the walls, a relief sculpture made of marble. It is a passive piece of art until the projection show kicks off, illuminating the raised planes from above and rousing the bird of prey.

On this surface, an animated film based on Shaikh Mohammad’s summers in the desert plays on loop.

The next gallery is dedicated to Shaikh Mohammad’s twin passions – horses and poetry. Dominating the space is a chiselled horse bust standing at an imposing six metres. The protagonist is in fact Dubai Millennium – one of Shaikh Mohammad’s favourite horses that bagged nine wins before taking ill in 2001.

If you’re looking to delve into the past, present and future of the host city of Expo 2020 Dubai, here is a great place to start.

Watch: Vision Pavilion at Expo 2020 Dubai is a tribute to the vision of Sheikh Mohammed 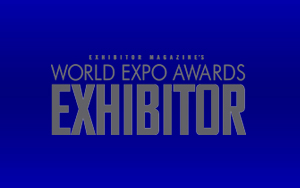 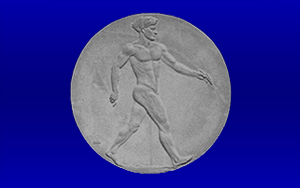